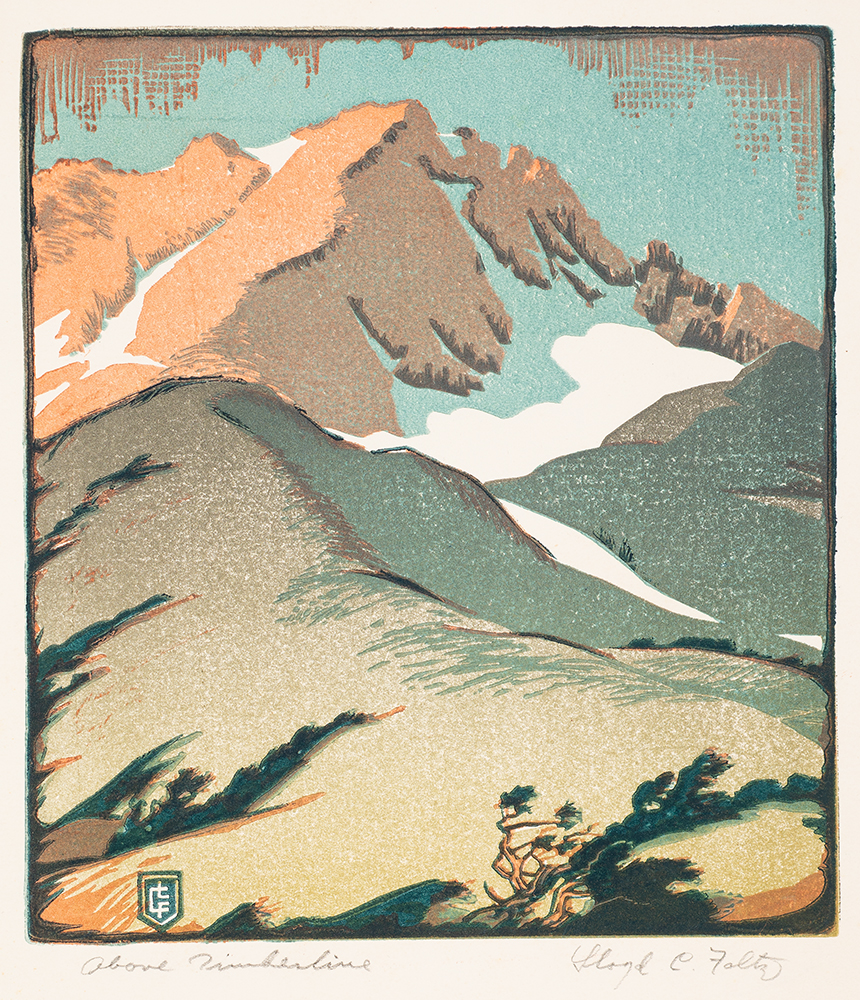 Lloyd Foltz’s story has a quality of American myth about it. He was a self-made man, a member of perhaps the last generation to able to claim a rise from the frontier. Born in 1897 in a nameless place on the Kansas plains, Foltz moved with his parents to a succession of small farming communities until the family settled in a village called Pleasant Hill, located about five miles north of Topeka. Lacking a high school diploma and equipped only with a natural propensity to “doodling” and the tips gained from a correspondence course in cartooning, Foltz launched himself as a freelance illustrator in Topeka in 1917. He sold some political cartoons to the Topeka Daily Capital but, as Foltz put it, he didn’t earn enough to stop eating at his mother’s table.

In the summer of 1922 Foltz quit the job of technical draftsman for the telephone company, bought train fare to Chicago, and enrolled in a ten-week course of figure drawing at the Chicago Academy of Fine Arts. Foltz was lucky enough to get a job, which not only employed him through the Depression but which also set him on the course of fine printmaking. In 1925 Foltz went to work for the Western Lithograph Company in Wichita where he met C.A. Seward. This talented printer and natural teacher acted as a mentor to all of the young men under his supervision, instructing them on his own time in his backyard studio. Seward played a central role in the organization of the Prairie Print Makers, bringing Foltz and nine others with him as original members in 1930.This print society, which survived into the 1960s, thrust Foltz into the stimulating company of a nationwide network of artists and collectors.

Although Foltz produced a number of paintings in his long career, giving particular attention to watercolor in the last ten years of his life, he was first and foremost a printmaker. The medium not only complemented his drawing skills, it also appealed to his love of mechanics and his populist conception of art. Learning by experimentation, Foltz mastered a broad range of techniques. He built his own press and did his own printing.